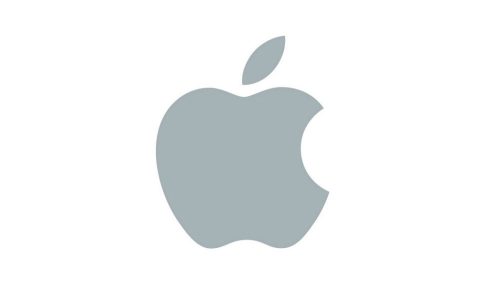 Apple has never acknowledged to be working on autonomous driving, but it is almost certain the company has been doing just that over the last years. However, the tech company has allegedly laid off dozens of people who where working on the project called Titan.

The news is based on anonymous comments by three people who were briefed on the move, but who were instructed not to talk about it in public. They have had contact with The New York Times, who has published the news about the job cuts.

Apple has never officially stated to be working on electric cars and autonomous driving, but the hiring of dozens of people who had previously been working in the automotive industry. Where other companies like Google, but also carmakers like Ford, Volkswagen, Volvo and General Motors are very open about their ambitions in the field of autonomous driving.

The job cuts are the most recent sign of trouble with Titan, as the project is code-named. Apple is thought to have been investing in people and resources, but at the same time the company would struggle to make progress with the project. The people who were laid off, were given to understand that this was part of a reboot of Titan. Recently, Titan changed course from designing and producing an automobile to building out the underlying technology for autonomous driving.