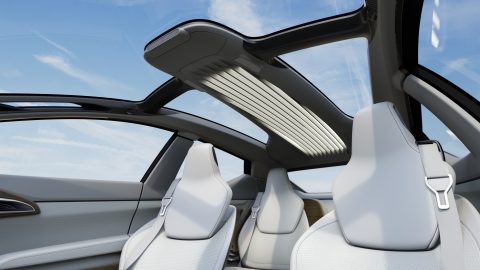 International laws surrounding self-drive cars have recently changed. The limiting law that a car must always be under the control of a driver has been partially modified, which should pave the way for autonomous vehicles. The amendment was introduced on March 23 by the UNECE, a part of the United Nations.

This is related to provisions stated in the Vienna Convention. In Vienna in 1968, agreements were made on traffic issues, stating, for example, that a driver must always have both hands on the wheel. With self-propelled vehicles, however, this is no longer necessary, and the rule has therefore been scrapped. However, it remains a contentious topic to wrestle over.  The autonomous system must always be able to be switched off and over-ridden by a human driver. Some seventy countries accepted the Vienna Convention rules, including the Netherlands.

The legal speed limit of up to ten kilometres an hour for autonomous driving is also being examined. Under this existing law, Park Assist is already allowed, but other auto-pilot functions which could also be used at higher speeds are currently still prohibited.  The possibility of lifting this restriction is now being looked into. If everything goes as planned, the new laws should apply from September this year.

It seems, however, unlikely that changing these laws will result in an immediate, large-scale appearance of self-drive vehicles on public roads. This new form of mobility is still in the testing phase, even if a great future is predicted for these autonomous vehicles.