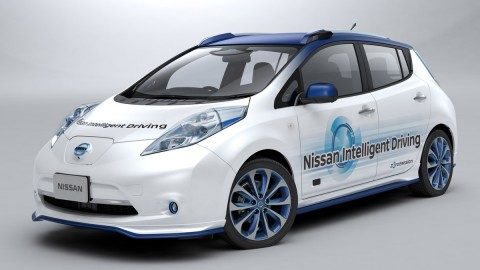 Renault-Nissan CEO says technology giants are ‘’not a threat’’

Carlos Ghosn, CEO of Renault-Nissan, does not see large technology companies entering the self-drive car market as posing a threat. He believes that car manufacturers should not be worried, as businesses like Google and Apple only want to provide the software for self-drive vehicles; they are not aiming to actually sell the cars themselves in the future.

Ghosn made this statement earlier this month at a car show in New York. He believes the profit margins in the car manufacturing sector are too narrow for technology giants to want to enter the market, and that such companies will want to remain suppliers. He says that if they really wanted to sell cars, they would have already started doing so.

In the development of self-drive vehicles, software is becoming increasingly important, and any steps that these technology giants take in this marketplace draws a lot of attention. Some traditional car manufacturers are concerned that they will be crushed in the avalanche, and that they will end up just being suppliers to companies like Google.