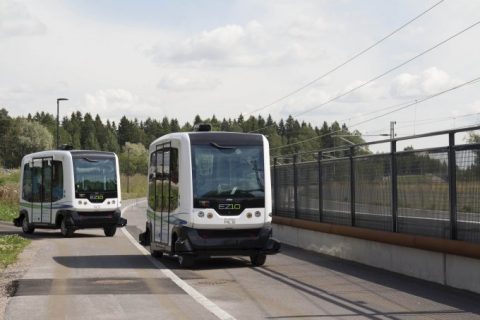 Aberdeen in Schotland will be one of the next cities that will introduce driverless buses in the city center within the next five years. That is the expectation of Simon Haston, the new head of IT and Transformation at Aberdeen City Council.

Haston will travel to Helsinki, Finland, to learn about a similar test scheme with driverless buses. The city of Vantaa in Helsinki studies the possibility to use automated vehicles as a part of public transport. The municipality of Vantaa is looking for solutions to connect new train stations of the two newly-built resident and business areas with the wider areas. Driverless buses could also be a solution to the heavy congestion problems in Aberdeen, according to Scotsman.com.

It is expected that the Smarter Aberdeen project will receive 90 percent of its funding from the EU, the Scottish Government and the private sector. The EU has already financed around 30 million pounds for a fleet of hydrogen buses that will also be tested in Aberdeen. 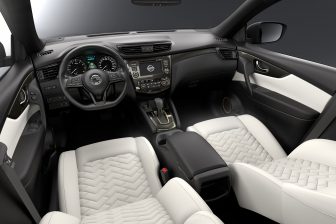