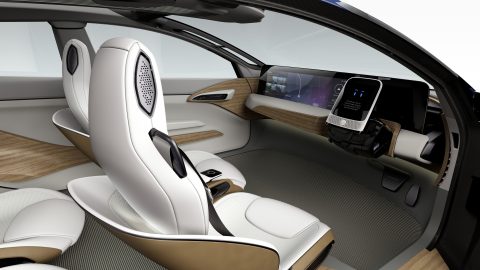 As a result of 5G deployment, GSMA expects to see the first self-driving cars on European roads by 2018. This prospect was made by the new director general of the GSMA Mats Granryd at the Mobile World Congress in Barcelona.

At the annual event, GSMA members in Europe, North America and South Korea stated they are confident that 5G will ignite this new market over the next two years. Self-driving connected cars would be an immediate result of this connectivity.

Granryd told the deployment of 4G has been “phenomenal”. At the moment, there are more than one billion connections in 150 countries to date. Nevertheless, the successor of 4G is coming soon. “Preparation for the all new and much faster 5G network and new products and services are already in full swing.”

A number of the GSMA’s 800 global members have said the lower latency provided by 5G (1 millisecond) will enable new industries such as the self-driving vehicles and even remote surgery, to be deployed within the next three years.

“5G is a huge excitement and one which will be a centre piece in this new hybrid connected society”, Granryd said. “A society where speed and low latency will be at the forefront. We will see low latency applications such as self- driving cars coming our way and some of our members are telling me that will already be a reality as soon as 2018.”