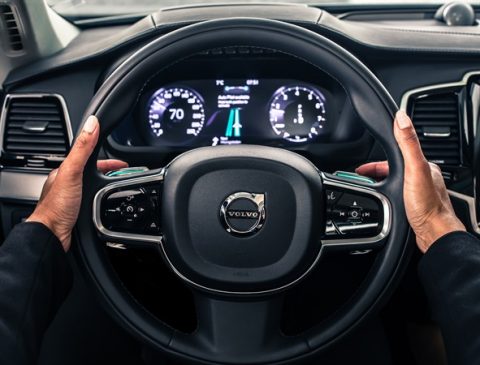 The ministries of ICT and transport of South Korea are going to cooperate in developing self-driving cars, smart cities and drones. South Korea wants to commercialize autonomous vehicles by 2020. The new cooperation was announced at a discussion session of top ministry officials last Thursday at the Gwangnaru Han River Park in eastern Seoul.

The two ministries will strengthen partnerships on the development of technologies such as the cooperative intelligent transport system (C-ITS) and high-precision GPS. They also agreed to cooperate in the radio frequency field, which is crucial to promoting the drone and autonomous car industries, and smart city projects based on the Internet of Things (IoT), according to Yonhap News Agengy.

In May there was a ministerial meeting where President Park-Geun-hye had emphasized the need for easy regulations on self-driving cars and development of other new technologies.