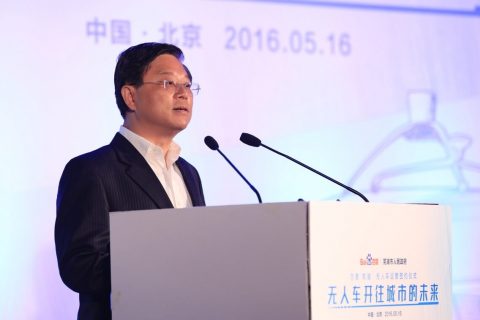 Technology company Baidu has signed a cooperation agreement with the city of Wuhu in China to build a transportation zone dedicated to autonomous driving vehicles. The zone will be the first of its kind in China. “Autonomous driving is the future of auto industry”, commented Jing Wang, General Manager of Baidu’s Autonomous Driving Unit.

Wuhu is located in the Anhui province in eastern China. Hundreds of auto-related companies have operations in Wuhu, which is part of the ‘Smart City’ project initiated by China’s Ministry of Housing and Development. The agreement marks an important milestone as Baidu moves towards its goal of putting autonomous vehicles on the road within three years for commercial use and mass production within five years.