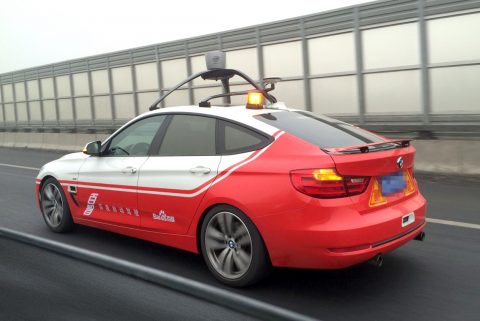 The California Department of Motor Vehicles has issued Baidu USA an Autonomous Vehicle Testing Permit earlier this week. This allows the company to test its autonomous driving technologies on Google’s home turf.

Baidu USA, a subsidiary of Baidu Inc., is the 15th company to have obtained the permit to operate autonomous vehicles on public roads in California. Mercedes Benz, BMW and Ford are already allowed in the state.

Early this year, Baidu announced the formation of an autonomous driving team in the United States. The team is part of Baidu Autonomous Driving Unit that operates in Beijing, Shanghai and Shenzhen.