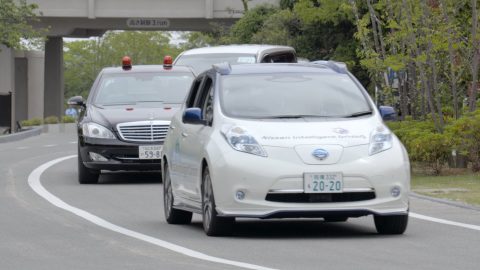 ‘Growth in autonomous vehicles in next two decades’

The Boston Consulting Group conducted an in-depth study of the trends driving the development and adoption of autonomous vehicles. The study pulled together several elements of research, including an analysis of autonomous-vehicle technologies and economics, US consumer survey data, interviews with automotive and technology companies around the world and an extensive review of industry publications. In addition, the consulting company conducted a yearlong study in collaboration with the World Economic Forum (WEF) to understand the regulatory and social aspects of autonomous vehicle development.

After a comprehensive analysis of the findings of the study, Boston Consulting Group expects that partially autonomous vehicles will hit the road in large numbers by 2017, with the biggest growth coming in the next two decades. Mass adoption of self-driving technology will result in tremendous economic and societal benefits, and with it, far-reaching implications for automotive companies and other players in the value chain.